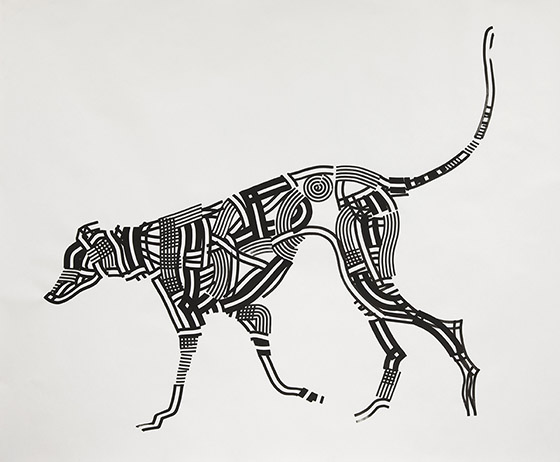 The Berlin-based artist has his
roots in graffiti street art and has, over ther years, evolved
over the years by disengaging himself,
and reducing and abstracting his work.
Today Seeger belongs to the most
sougt-after illustrators in the world, creating
and performing for major brands such
as Hugo Boss or Absolut Vodka. His style for sure is unbelievably distinguishable: his minimalistic, black-and-white „one line technique“ as well as multiple line projects are incomparable to the work of any other artist. 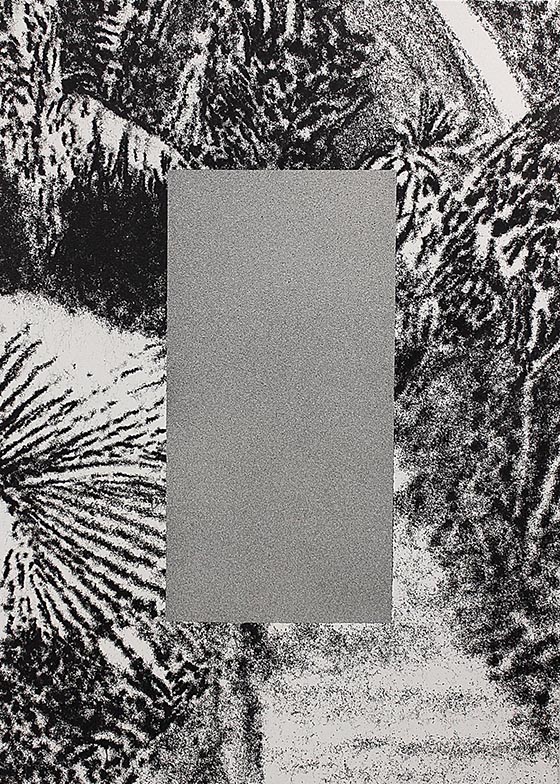